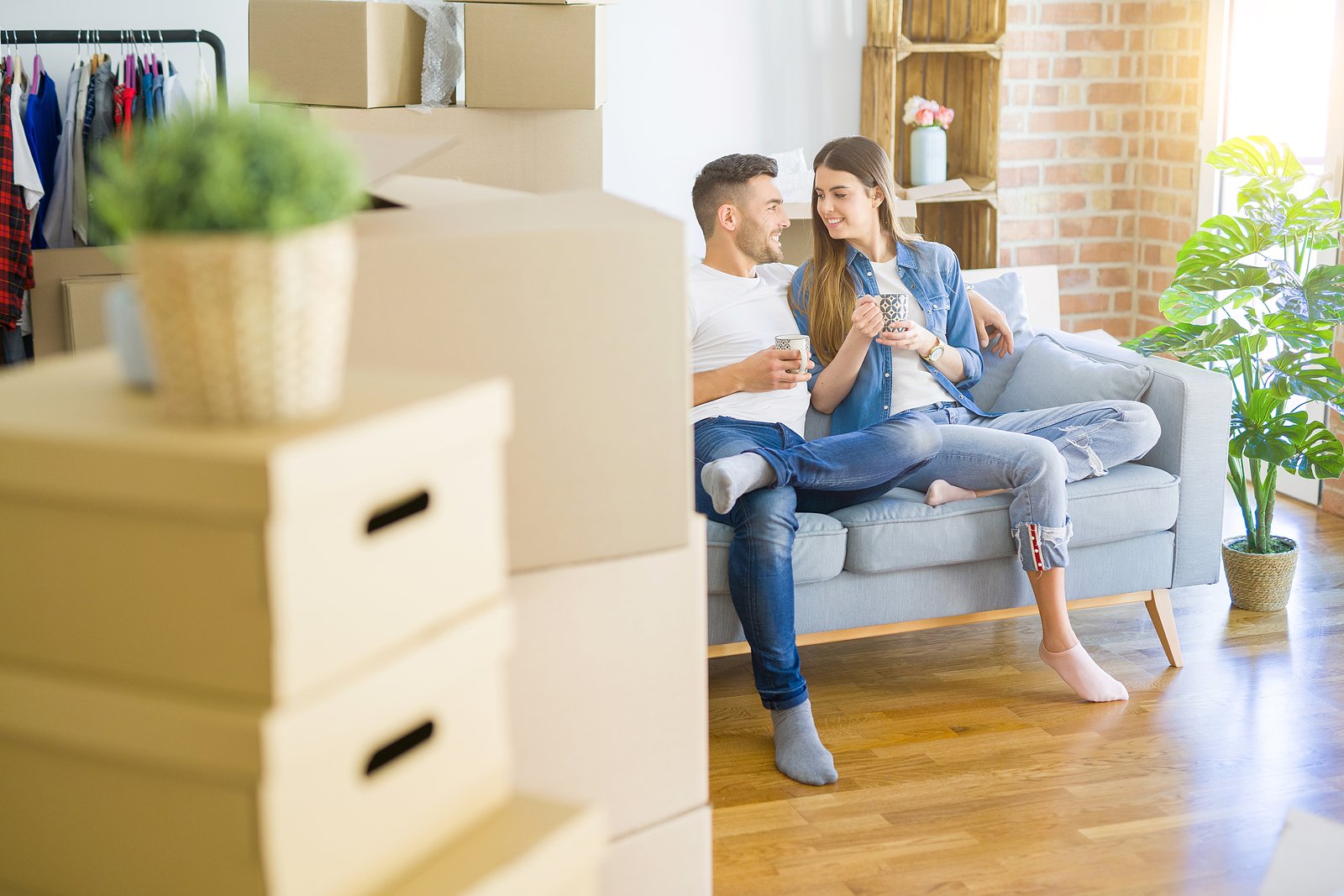 What is the best day to move house?

Moving House? Here are the best days of the week to do it:

Moving house is stressful. In fact, it might just be one of the most stressful things you need to do as an adult. Between packing up the boxes, organising everything, and then actually taking them from one place to another, it can be a long, tedious process.

And if you’re moving house, you’ll want to minimise the stress as best as possible. So, picking the right day of the week to do that is crucial.

We’ve got insider information on the best day to move house, what day you should not move house, and even the pros and cons for moving house during each season. In the meantime, you can safely store your belongings with us for some peace of mind, while you get on with the rest of it!

Traditionally, the best day to move house is on Friday. That’s because it keeps you from disrupting your work week, and you’ll have the weekend to spend unpacking your boxes and setting everything up in your new home.

While it is traditionally the best day to move, you do run the risk of being in some pretty sticky situations over the weekend. For example, if something were to happen utility wise in your old home or in your new home, you might be stuck until Monday when someone can come out and take a look.

And, something to keep in mind — since it’s traditionally the best day to move house, it’s also the busiest. Which means you might run into moving and removal companies booked up if you don’t get there first.

If Friday doesn’t fit your schedule, or you’re looking to save a quick buck, here are some good alternatives:

If you plan to move house on a Monday, you can pack and organise the weekend leading up to your moving day. And you’ll have the time to double (and triple) check to make sure you haven’t forgotten anything before you leave the old place behind (and isn’t that half the battle when it comes to moving).

This is usually the least popular time throughout the week to move since it’s difficult to work around the typical work schedule. But, if you choose any day between Tuesday and Thursday, you can more easily book moving companies or removal companies since everyone else will be waiting until Friday. Plus, if something does go wrong, you’ll be able to get in touch with someone quickly to have it fixed (unlike on the weekends).

If saving money is your biggest priority, plan on moving house on Sunday. It’s the day people like moving the least. People steer clear of it since it’s so close to the upcoming work week. And there’s just something about Sundays, right? But it’s statistically the cheapest day to move for removal and moving companies.

What’s the best time of day to move house?

Trust us. The earlier you can start moving, the better. It’s usually an all-day affair, so plan to devote as much time as you possibly can on the day you’re moving.

Everyone will be less tired and fresher at the start of the day than they are towards the end.

Plus, if you’re hiring a moving company, the earlier in the day you book, the less likely your moving company will delay or cancel altogether.

How about the best time of the month to move house?

So, if you need to save some money and make sure you’re able to book your moving companies, plan to move in the middle of the month when it’s less busy.

The best time of year to move house

Every season has its own pros and cons when it comes to packing everything up and moving to a new home.

We know it can be stressful, but planning ahead for the best time to move house can save you such a headache later down the road. Hopefully these tips will help you with your big task ahead!

And if you need to use moving house storage for your belongings as you move, we’ve got you covered!

Get a quote now > 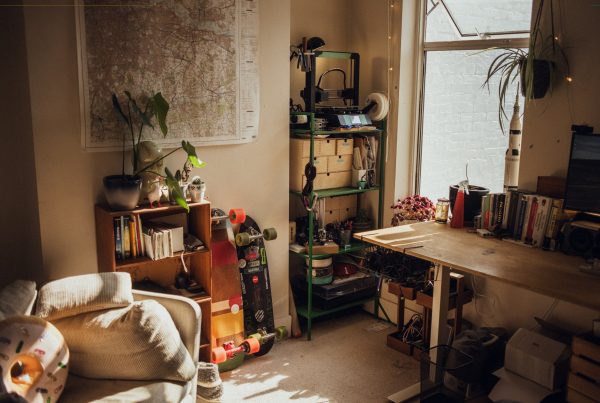 Here’s How to Decide What to Throw Away When Decluttering 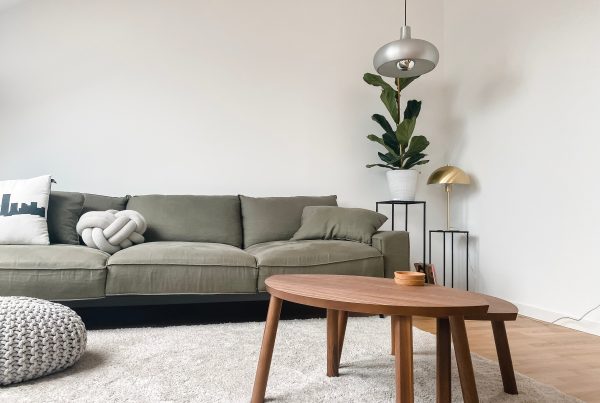 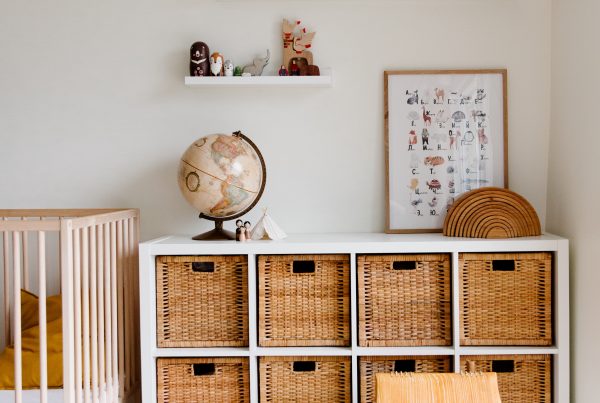 Overwhelmed with Toys? Our 17 Playroom Toy Storage Ideas Will Help You Sort It Out!