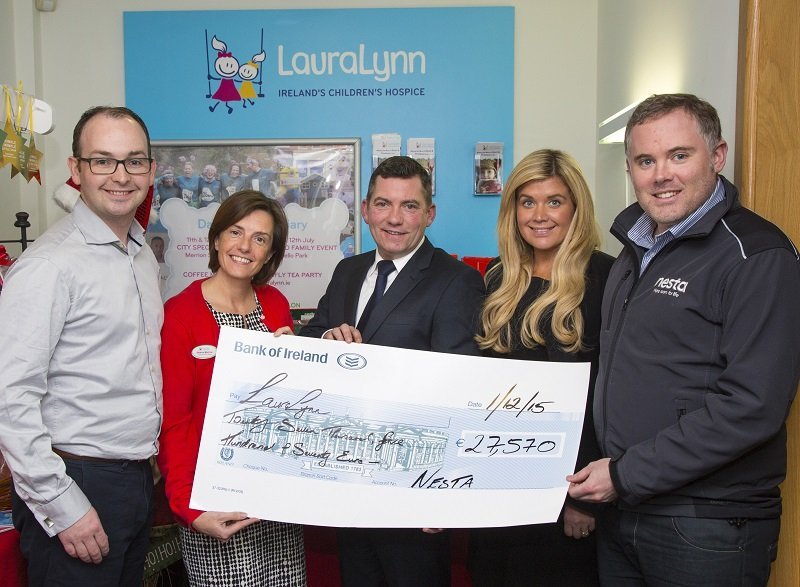 On 7th November, Nesta held their first annual Nesta Ball For Life. After rigorous planning and much hard work, the event was a massive success, raising €27,570 for the LauraLynn Children’s Hospice. The organisation does some brilliant work with children and is a charity that is close to the Nesta employees’ hearts. Helping the community is at the core of the Nesta set of values, which is why they chose to support the cause.

From entertainment to raffle contents, there was something for everyone to enjoy. There were a few celebrity guests who turned up to show their support for the cause. Entertainment came from the likes of Perfect Day – an incredible band. Throughout the event, there was a chance for everyone to donate as much as possible. Helping a worthy cause was the aim of the game, and the guests helped a great deal.

Brian Hefferon, Nesta’s MD, was in attendance and showed the room how to party. The ball was the first of its kind, but after its success, the staff have stated that they want to make it an annual event. They believe that it is crucial that businesses give something back to the community when they can. Not only was the event an enjoyable night for everyone, but it also helped the team raise a lot of cash!

As Ireland’s only children’s hospice, the work that LauraLynn’s does is integral. The caring team at this charity work wonders with families when they need it the most. The support workers and the staff there help family members through the darkest of times. Without their critical work, many families would have nowhere to turn in these circumstances. The charity aims to help children with life-limiting conditions across the country. The team works with healthcare professionals to provide the best possible level of support.

Sharon Marrow, the CEO of LauraLynn, does an excellent job with the community, but everything costs money. To keep a charity like this one running costs thousands and thousands of euros each year. It is her charitable acts that Nesta wants to support. The money that the team has donated will go towards the general running of the organisation. That means that the charity can continue to care for ill children on a month by month basis.

The event itself was a whirlwind success, with 270 people attending it. Throughout the evening, there were a whole lot of fun and games. Some lucky guests even got to meet the famous rugby player, Isaac Boss Leinster. The man helped out with the raffle and even stopped to take some pictures with his fans.

For guests who fancied getting some fun snaps, there was also a photo booth. It was no surprise that the booth was so popular with people. In fact, for some, it was the real highlight of the ball. The booth was open all night long.

Many guests loved the auction section of the night. The Nesta team had some exclusive things up for grabs. From a luxurious trip to Bali, which went for €2500, to a Pele signed football shirt, there was something to suit everyone. The auction itself proved to be one of the biggest money-makers of the night. Most guests bid on items throughout the event.

The guests danced away to Perfect Day late into the night. The staff at Nesta were ecstatic to see that everyone had such an incredible time at this event. The ball went on late into the night – a sure fire sign that people were having a lot of fun!

The Nesta Ball For Life raised a massive €27,570 this year. Since this was the first year the team hosted the event, that figure blew them away. So much so that the Nesta team have decided that the ball will be a yearly event that everyone can enjoy. They hope that next year, they will have a chance to raise more money for a worthy cause. 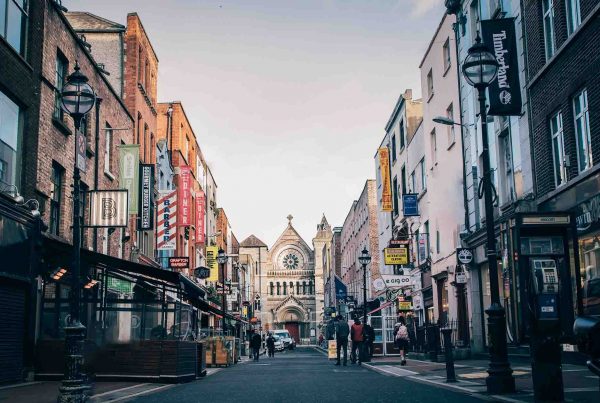 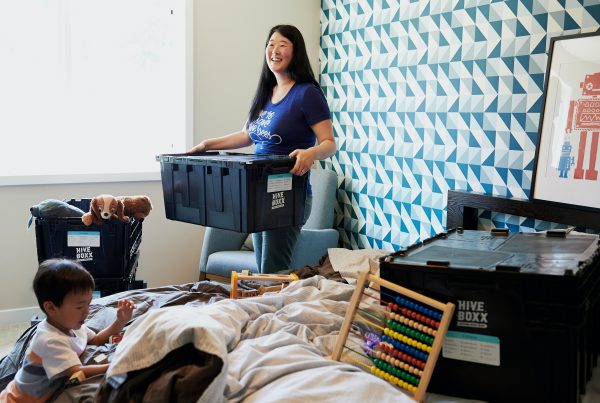